Learning Without Tears included ch and ll in our 2008 Edition Spanish student workbooks. In the 2013 and 2018 Edition Spanish student workbooks, LWT decided that it was appropriate to align with the alphabet approved by the Spanish Royal Academy. We are providing Spanish letter pages for ch and ll for customers who are interested in including those letters in their instruction. 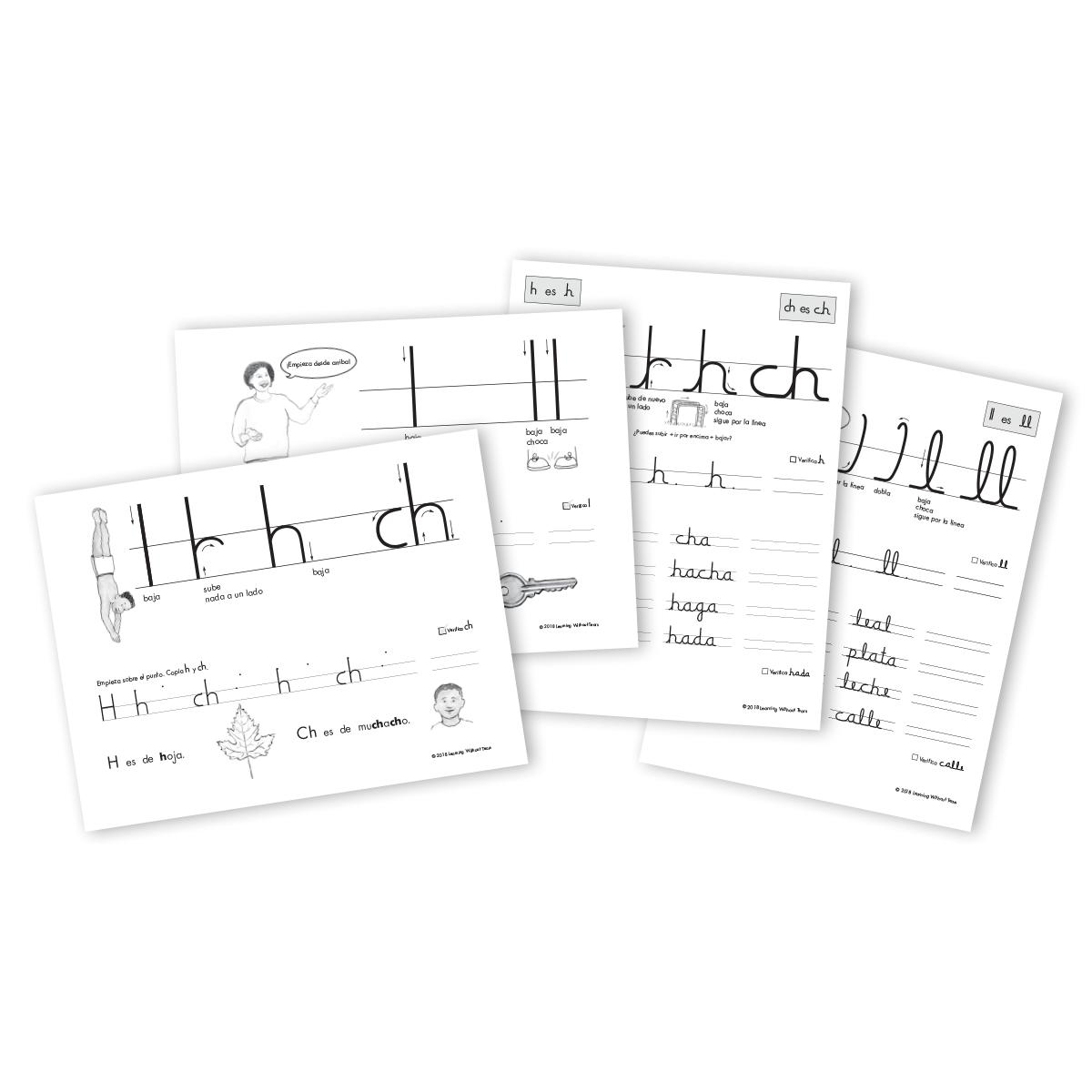 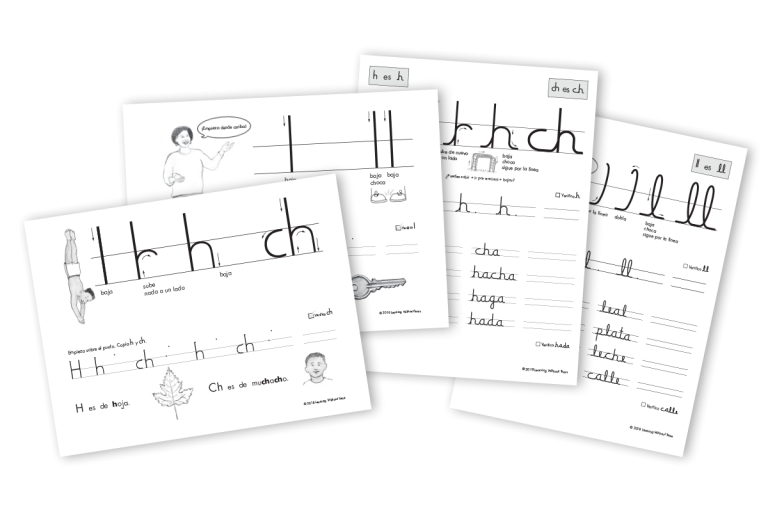