Home Connection, In the News 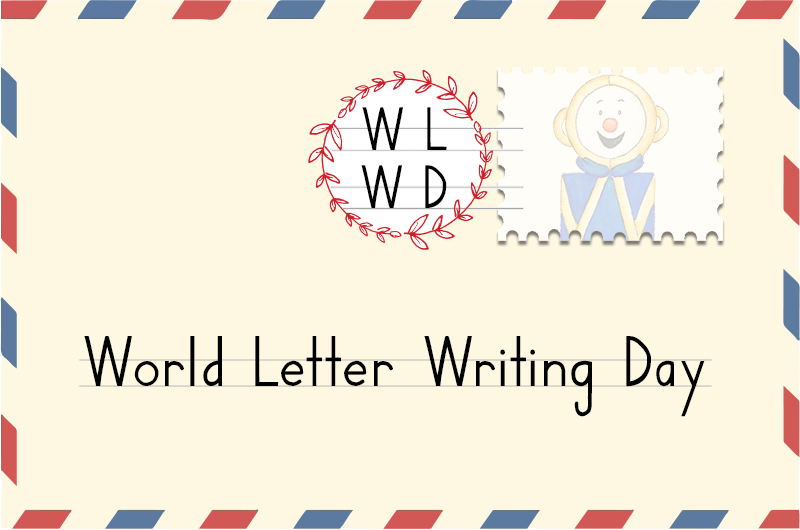 We are more connected than ever. It takes only a few seconds to message a friend on social media, make a phone call, send an email, or draft a text. Not too long ago, our options for communicating with one another were vastly less. For several years, the most reliable way to contact someone who lived far away was to send them a letter.

A letter was something you carefully planned and meticulously thought out. Writers used their best handwriting to ensure that their recipients, who could be up to tens of thousands of miles away, could read their messages without a problem. When letters were in their prime, writers would also include special, personal touches to the letter such as spraying it with a favorite perfume or adding flower petals.

Letters were the simplest way that the average person could connect with others from across the globe. Many used the written form of communication to gain a deeper understanding of other people, places, and cultures, including World Letter Writing Day Founder, Richard Simpkin.

In the 1990s, Simpkin set out to interview Australia’s most impactful figures. The artist and author noticed that the stories of those who had made significant contributions to Australian culture were going untold, and not being properly documented. To get into contact with the notables, Simpkin sent out dozens of letters, and over a span of eight years, was able to interview 80 notable figures.

Letters served as a pathway to greater understanding and deeper knowledge not only for the author himself, but for thousands of readers who picked up a copy of his best-selling book, Australian Legends. Whether written to someone far away or someone close, letters can serve as great tools in the pursuit of knowledge for both senders and recipients. Letters can be a powerful key to unlocking useful information and exchanging important points.

The Building Writers workbooks directly align with current, grade-level standards and can be used universally with any English/Language Arts curriculum. Teachers using Building Writers do not have to worry about searching for mismatched materials to support ELA instruction or learning an entirely new writing curriculum.

Like best-selling author and World Letter Writing Day founder Richard Simkin, your students can also use writing to connect with people and places that hold knowledge that they have yet to explore. Your students harbor information that when shared, can benefit themselves, you as an educator, and the world around them. Helping your students strengthen their writing skills is the one of the first steps to building confident communicators who are unafraid to share their ideas with the world.