How Students Make History with Just a Pen 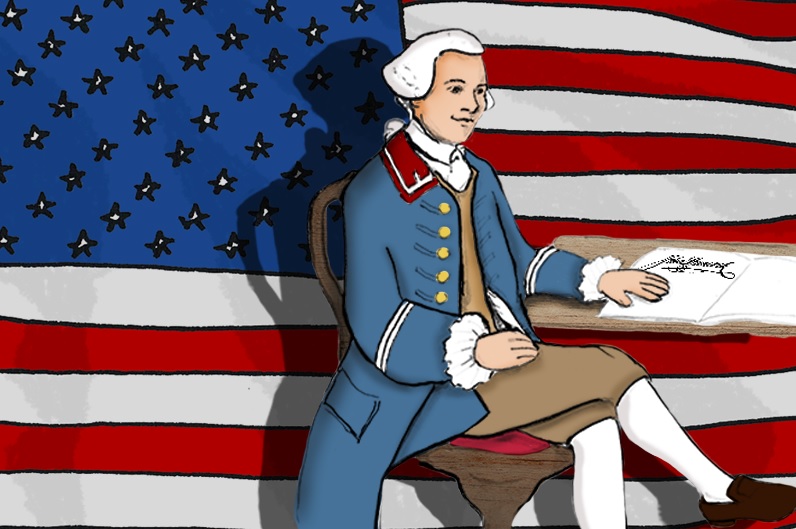 Over 200 years ago, the nation’s founding fathers gathered to create a document that would change the course of history in the United States forever. The group of men, who were all both writers and scholars, consisted of Thomas Jefferson, who led the initiative, Benjamin Franklin, John Adams, Roger Sherman, and Roger Livingston.

Together, they collaborated to create the Declaration of Independence which formally announced the 13 colonies’ freedom from the rule and authority of Great Britain. The stance agreed upon and carefully written down in this document contributed to unification among the 13 colonies and ultimately led to the establishment of the United States.

Creating the Declaration of Independence required several skills that are still useful for student writers and scholars today.  21st Century students need the same qualities to effect change in their schools and communities.

One of the most significant skills that the founding fathers utilized was the ability to neatly and promptly write down their thoughts using cursive handwriting. The document was written in just seventeen days and had to be thoroughly understood by several delegates, congressmen, commanders and other colonial leaders. It also had to be amended and edited, as advised, in a timely manner.

Although times have changed, the cursive manuscript of today has the same benefits that it did back then.  21st Century cursive allows students to quickly and efficiently document their thoughts giving them more time for critical thinking, analyzing, and decision making. This is especially helpful as students transition from early elementary school and begin to delve into more complex subjects.

Your students can start developing their cursive writing skills as early as third grade with our cursive student editions. Watch our Top 10 questions about Handwriting to learn more.