Skip to main content
Home Connection, In the News 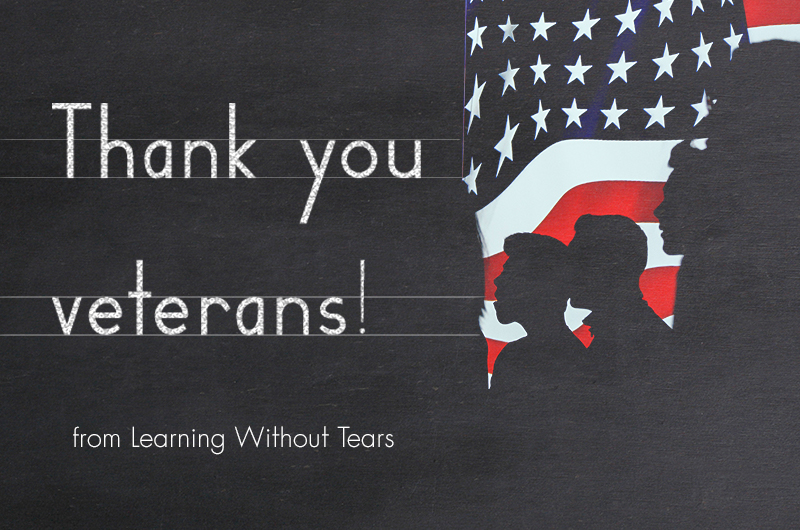 Today, we are thankful for veterans. For over 200 years, members of the US Armed Forces have dedicated their lives to protecting the United States and ensuring that the rights and liberties of its people are upheld.

The US first began honoring veterans shortly after the conclusion of World War I. On November 11 at 11 a.m. in 1918, an armistice went out among all forces involved which represented the unofficial end of the war. A year later, November 11 was declared Armistice Day, a time to reflect on the sacrifices made by those who had recently served and show gratitude for peace and justice.

After many years of military involvement in US affairs, national leaders agreed that all veterans deserved to be formally and collectively thanked for their service. As a result, November 11 was declared Veterans Day.

Since then, Veterans Day has been commemorated with parades, special events, community service, and various other creative activities that honor veterans. You and your students can celebrate veterans in your own special way too.

One of the most educational and meaningful ways to show appreciation for those who have served is by writing a letter.

Letters allow students to exercise core writing skills and use them in a real-life scenario. Students must think critically about how they view a person or event, develop a stance, and then convey their feelings using effective writing skills.

Before you start, be sure to teach your digital natives the steps needed to properly write and send a letter. Specifically, follow our three easy steps to teach your students how to address an envelope:

2. After writing out the recipient’s address, write the return address in the top left of the envelope in the same format from step one. A return address is the location from which the letter is sent, or another address that the sender can accept and access mail from.

3. Finally, place a stamp in the top, right corner of the envelope.

When students finish writing their letter, have them put it in their neatly-addressed envelope. Teach your students how to fold their letter into three even sections so that it fits into a standard-sized envelope.

There are several organizations that facilitate the delivery of letters to service men and women including A Million Thanks and Operation Gratitude. Be sure to familiarize yourself with the requirements of each organization for best results.

Sign up for our newsletter and get the latest updates, free downloads, and a special code for 10% off your first online purchase!