5 Fun Facts About Groundhog Day for Teachers and Students 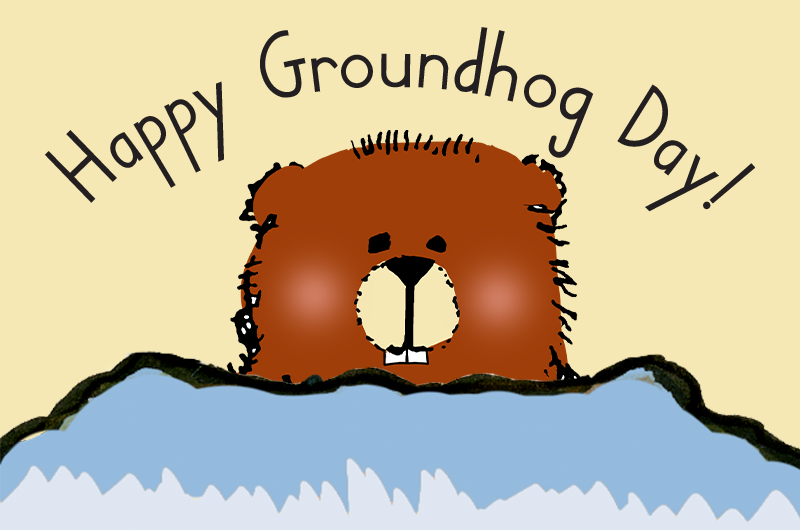 After a three-month long nap, Punxsutawney Phil is preparing for his big day. It will be his job to break the news about the next six weeks to a crowd of hundreds of anxious onlookers. Phil will hear two firm, familiar knocks at his door and he know it is time.

Three tall men with long black suits and top hats will open his door and gently pull him from his cozy, warm hole in the ground. The crowd will erupt in a wild cheer as the men hold him up for everyone to see.

Moments later, Phil will be placed on the red carpet as the crowd’s cheers dwindle into anticipatory silence. The men will lean in close to see what Phil would do. After a few quick whispers and nods of agreement, a decision will be made.

We are really hoping for an early spring...but Phil will let us know today.

You may be wondering who Punxsutawney Phil is, but chances are, you already know him. He’s the groundhog who makes a grand entrance out of hibernation every year to tell us whether we will have six more weeks of winter or enter an early spring.

Here are five more fun facts about Ground Hog Day that teachers and their students will enjoy!

This year, have your students make up a story about Punxsutawney Phil! For more writing ideas, try our Building Writers workbooks!